EVER since 1998, after the fall of Indonesia's decades-long strongman Suharto, there has been a gnawing fear in the West and amongst Indonesia's secularist majority that the country could possibly one day be dominated or taken over by radical Islamists.


After all, Indonesia is the world's largest Muslim-denominated country in the world.  But under Suharto, a staunch ally of the United States, religious conservatives were kept strictly at bay.  The state ideology, Pancasila, embedded religious diversity and tolerance into the national pysche.

Then, with Suharto suddenly no longer at the helm, Indonesia entered a period of great uncertainty.  In the midst of an economic crisis in the late 90s and still struggling with its democratic transition, Indonesia was adrift.

Communal violence, secessionist movements, ethnic clashes and the rise of domestic terrorist networks raised the spectre of Indonesia becoming a failed state. Once unthinkable, now it seemed conceivable that a cabal of Muslim clerics--much as had happened during the Iranian Revolution in 1979--could manage to find a path to power and turn Indonesia into a theocracy.

Yet, as history shows us, it never happened, neither through the ballot box nor street politics.

Although a few Islamic political parties were created in the post-Suharto era and even won seats in national and local houses of representatives, they have never garnered more than single digit support from the electorate. Earlier Islamic party leaders, who once advocated for conservative policy platforms, have been replaced over time by a younger rostrum of politicians who understand that the best way to win over Indonesian hearts and minds is to address issues such as the economy, not religion.

Radicalist attempts to rally the Muslim youth and stir religious passions through acts of violence and gangsterism have similarly failed.  They found their tactics to be distasteful, and numerous polls revealed they wanted their country to maintain its secular identity. And as terrorist groups were broken up and their leaders were eventually put behind bars, Indonesians collectively breathed a sigh of relief.

Yet, despite the fact Indonesia never even came close to falling under the sway of Islamists, there are still those who raise alarm bells whenever conservative groups raise their heads.

One recent example was Indonesia's last presidential campaign in 2019.  Looking to court conservatives into his camp to shore up as many votes as possible before election day, contender Prabowo Subianto invited the Islamic-leaning Justice and Prosperity Party, or PKS, into his coalition.  Then, just to be sure he could get more people on the street to show support his candidacy, Prabowo allied himself with the Islamic Defender's Front, or FPI, whose members came out in numbers approximating hundreds of thousands for the candidate's rallies.

Concerned his opponent's reaching out to so-called Muslim voters would hurt his chances of re-election, incumbent Joko Widodo countered by picking Ma'ruf Amin, a cleric, as his running mate.  For Jokowi's supporters, the sudden change of moving away from his secular image to playing the Muslim card seemed confusing, yet for those steeped in Indonesian politics, it was hardly a surprise since practically every election before has been subject to religious imagery and symbolism.

Yet what most observors--including foreign academics and the international media--don't understand is such imagery has nothing to do with the substance of Indonesian politics. For example, right after Prabowo and the president played their respective Muslim cards, foreign journalists took it at face value.  Speculation was rife that Indonesia was about to take a sharp turn towards political Islam.  Which, as we know, never happened.

More recently, we have seen the supposed Islamist threat appear again, this time in the guise of Rizieq's FPI. After returning from self-imposed exile in Saudi Arabia last month, Rizieq organized large sermons and rallies with his followers.  Not long after, six of his followers were killed in a highway shoot-out, and barely a week later Rizieq was placed under arrest for allegedly breaching coronavirus restrictions.

The Jokowi administration has made a big deal out of FPI, making it easy for the common observor to think something serious is afoot. One Australian analyst in a recent interview said "Now is their time in the sun. They [FPI] have been using demonstrations and stirring up things for 20 years and managed to move from being a peripheral vigilante group into significant political force”.

But those who think the FPI is a threat have, once again, gotten it wrong. More than a political force, FPI and its angry followers are a convenient sideshow in a time of the pandemic and economic recession. Rather than defusing the standoff with Rizieq and his FPI, which would not have been a difficult undertaking, the president and his men have decided instead to intensify the conflict, making it into a national security issue when it barely qualifies as a threat at all.

Yet it does serve a political purpose, at least for the president and his cabinet. Under harsh criticism for their poor handling of the public health and economic crises coming off from the pandemic, the Rizieq affair has become a major distraction which government are hoping can deflect away the public's attention on their own incompetences and shortcomings in protecting them from the coronavirus and making sure households have enough money to make ends meet.  It is also a distraction from other urgent matters at hand, such as ensuring Xi Jinping and his Chinese Communist Party are put in their place when impinging upon Indonesia's national sovereignty.

In short, Indonesians and the foreign press should realize the Rizieq affair is nothing more than a silly sideshow.

The Islamists are not coming to get us. Rather, the real story, the one that the government should be made to answer for, is its poor handling of economic and the covid-19 crisis.

The author is a national figure who is also former Coordinating Minister of Economy
EDITOR: WIDIAN VEBRIYANTO
Tag: 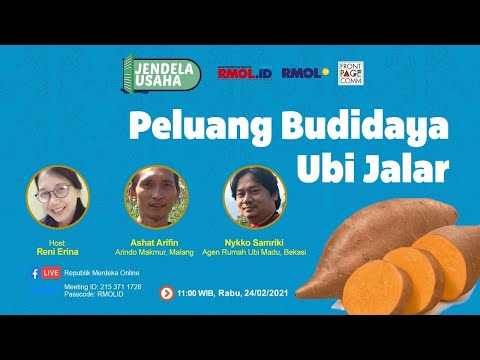 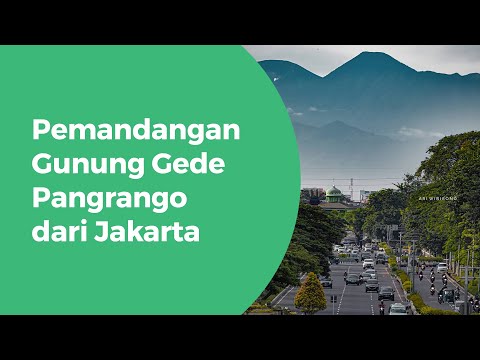 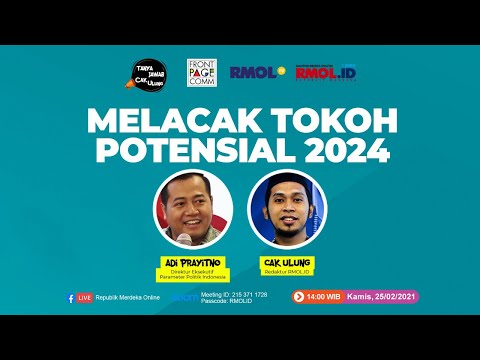